Hopefully you are already aware of my  Bikemap App. It was downloaded over 50.000 times within 4 months, a huge success for me and I couldn’t have done it without you!

Before I started working, I participated at a Appcelerator Titanium Training to become a  Certified Titanium Application Developer. It was a huge milestone in my young career and I hope to gain more training in the future.

6Wunderkinder is a Berlin based startup founded in August of 2010 and creates multi-platform productivity solutions for individuals, groups and businesses. Currently I am working on a productivity platform named  Wunderkit. Recently, I submitted an update of Wunderlist for iPhone and iPad to the App Store. I also worked on the next  Wunderlist version that includes iOS, Mac and Windows. This week I started to work on Wunderkit projects and look forward to the upcoming challenges. I have the greatest team that provides good support, feedback and lot’s of laughter. 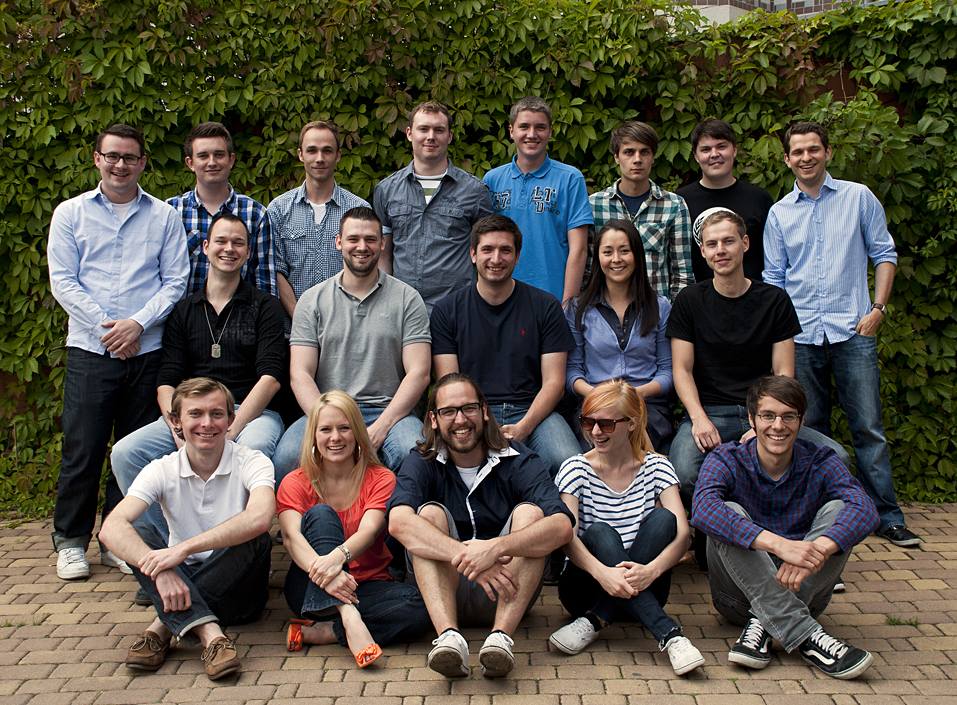