In June I was on a trip with friends visiting various cities in Asia. The last stop being Tokyo. As I know from GitHub, some fastlane users are from Tokyo, so I decided to tweet about me being in Tokyo.

Fortunately, Brian saw my tweet and was kind enough to introduce me to k_katsumi. Kishikawa Katsumi organised 2 fastlane meet-ups, additionally to the Realm meet-up in Tokyo in just one week.

I was in Tokyo for only a week. On Tuesday we had a fastlane dinner meet-up with 13 iOS developers from Tokyo. 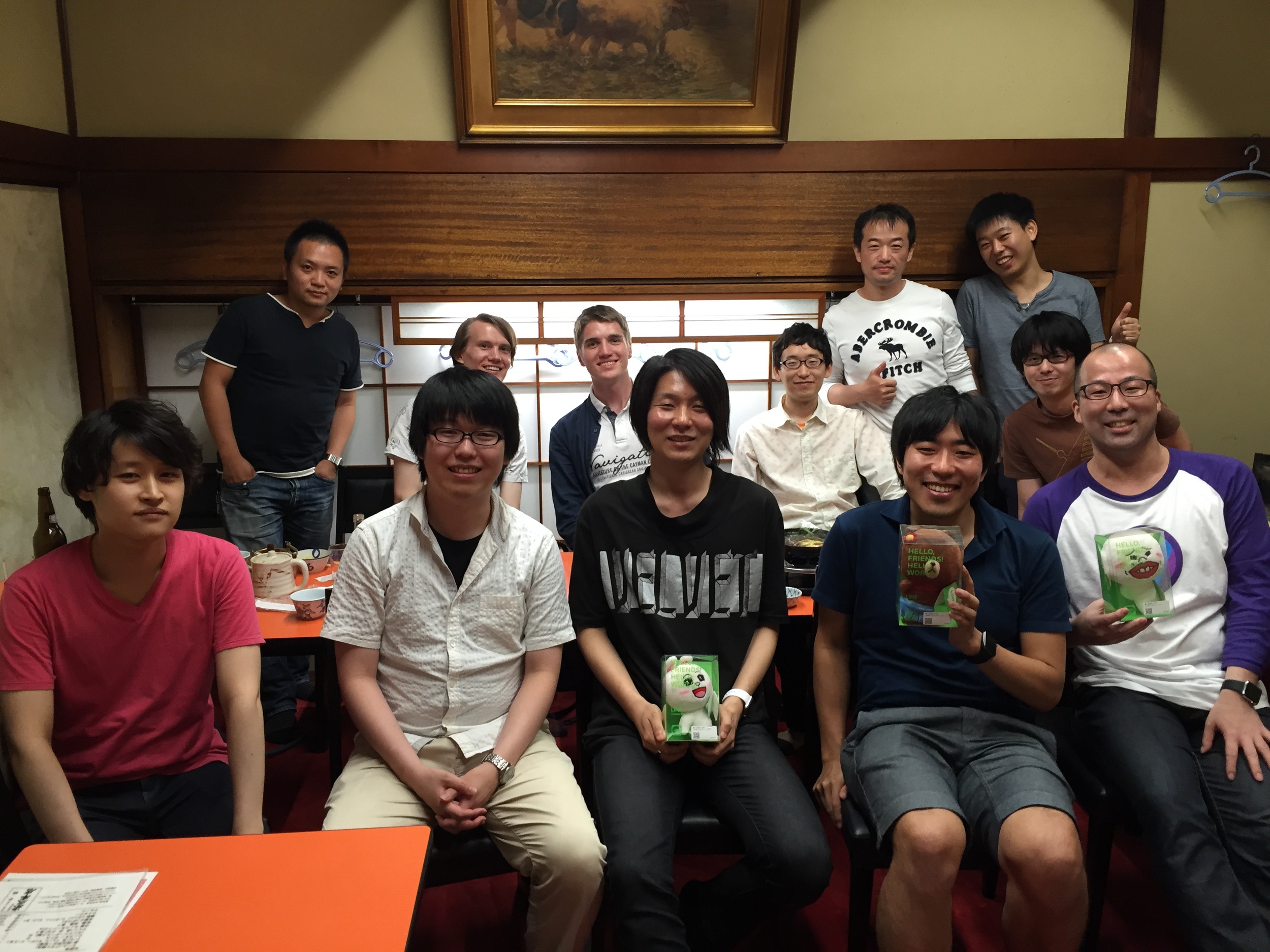 One of fastlane’s built-in integrations is DeployGate, a beta testing service, developed here in Tokyo. After the founder Yuki Fujisaki heard I’m in Tokyo, we met at the DeployGate HQ.

Just arrived at the local @realm meeting in Tokyo when I noticed I don't understand a word. Ups 😁 pic.twitter.com/KsNLdPL3ah

I was invited to the local Realm meetup. While I couldn’t understand anything, I really enjoyed speaking to the other developers, some of which already use fastlane in their deployment setup.

I hold a short presentation about Continuous Delivery and fastlane. As not everyone here speaks English, @kitasuke was so kind to interpret my presentation to Japanese.

The great thing about this meet-up were the blitz talks after my presentation: Other iOS developers shared their experience with fastlane and how they use it in their company.

And of course, we should never forget taking selfies :D

It’s been amazing to meet developers from the other side of the globe using fastlane.

The iOS developer community here in Tokyo is great and super friendly, I really want to come back again here soon :) Thanks everyone for making this possible.