I’ve been working as an iOS developer for over 5 years for various companies around the world. During that time it became clear there was lots of room for improvements around mobile developer tools, and in particular, the deployment of apps. Because of that, I started implementing little tools to help me automate tedious tasks like uploading metadata for release builds or generating screenshots. Each of those tools had no connection with each other and ran as standalone commands. About 4 months after the initial release of deliver, snapshot and frameit, I noticed one common theme: All users of those tools developed their own shell scripts to trigger different deployment steps, pass on information, and ensure every step was successful.

I wanted to help developers connect all the tools they use into one simple workflow. That’s why I created fastlane.

But as the community grew and the architecture became more complex, I needed to think about how we could best build the foundation of fastlane to continue to be a tool you love to use.

In its current setup, we ran into these problems:

Our goal to unify fastlane tools

To solve a lot of these problems, our team decided to move all fastlane tools into one main repository. Each tool will be in a subfolder enabling you easy access to its source code. 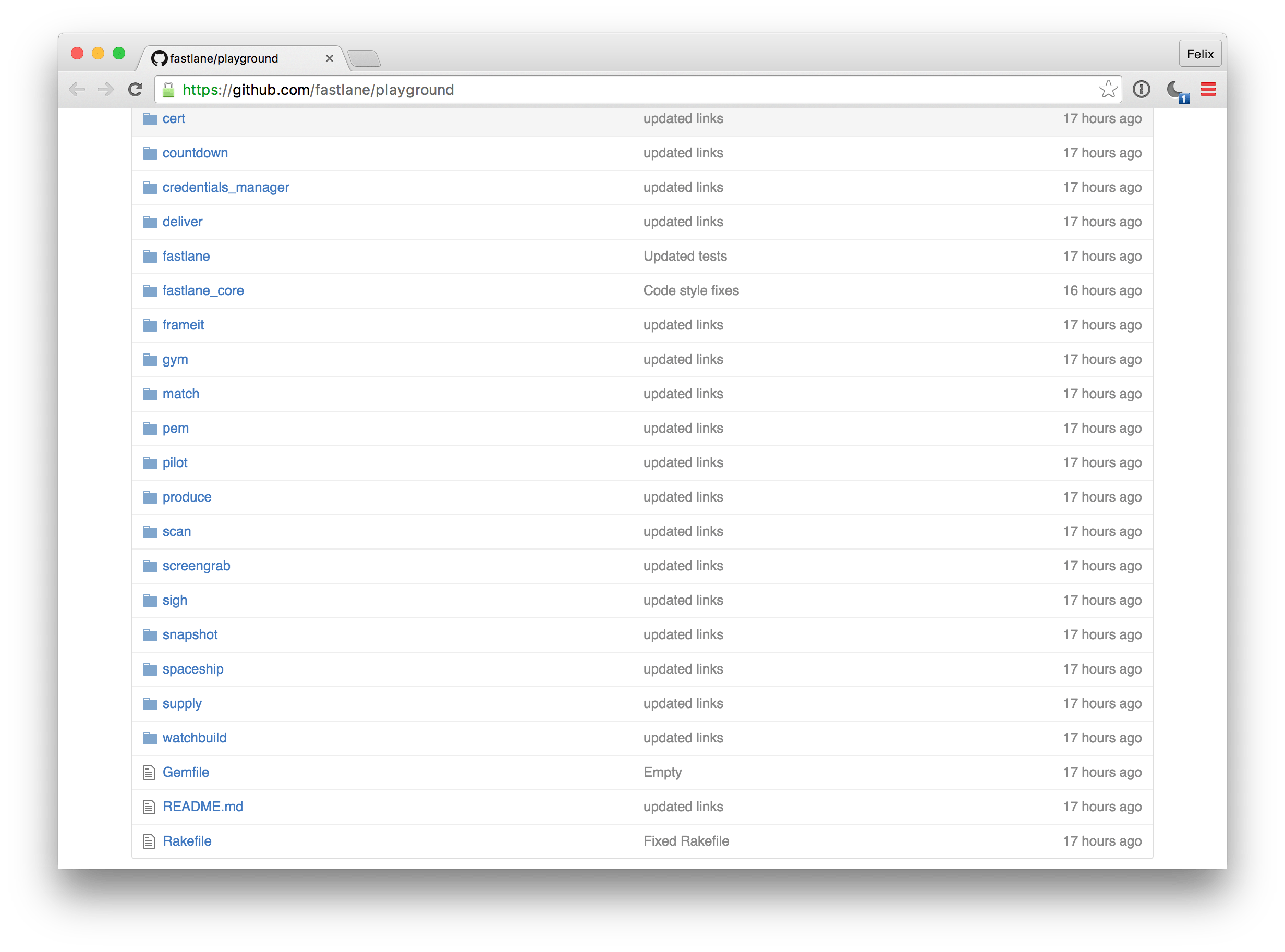 I wanted to make this change as seamless and hassle-free as possible for everyone. With this migration, you can still use all tools directly, so your setup will continue to work as normal.

This should not break any existing setups and doesn’t require any action from your side.

We’ll be making this move within the next couple of weeks.

I’d like to share some more technical information on how the switch will work and the challenges I faced.

To implement all this I created a new repo (ironically) that contains all the scripts used to make the switch. You can find all the source code on fastlane/monorepo.

Moving the tools to the main repo

To move all source code to the main repo and still preserve the history with all commits, we used standard git features. You can check out the full source code on GitHub. Using this technique, all previous commits are still available, and the Contribution Graph shows all developers who ever contributed to fastlane.

Copying the GitHub issues to the main repo

There is no built-in way to migrate or merge issues to another repo. GitHub provides a great API which we used to copy over all existing issues. However the newly copied issues are not created by the original author, but by our fastlane bot instead. On the newly created issue we always mention the original authors, resulting in them being subscribed to the new issue.

You can check out the full source code on GitHub. With this we worked on a lot of little tricks to make sure users are subscribed to the newly migrated issue and the original author is still visible. The GitHub API doesn’t allow us to post issues as the original author (for good reasons), so we solved this problem by posting the user’s information right inside the actual issue.

There are no changes with the way you install fastlane, you can still install tools e.g. using gem install deliver.

What happens to the other GitHub repositories

For SEO reasons we will keep the other repositories around, however the long term plan is to remove them and have everything in the main repo. The old repos will link to the new mono repo, therefore all issues and pull requests will be closed and moved over to the fastlane main repo.

Upgrading fastlane support to the next level 🚀

We took this opportunity to also improve the way we handle issues as a team. Our goal is to be faster and better at responding to all incoming GitHub issues and reviewing pull requests.

Up until a few months ago, I was managing everything alone, resulting in my not responding to everyone in a timely matter. Thanks to Twitter & Fabric, the fastlane team has grown tremendously in the last few weeks, allowing us to offer world-class help for our thriving community. We want to treat support as a first class citizen and provide the best experience possible. 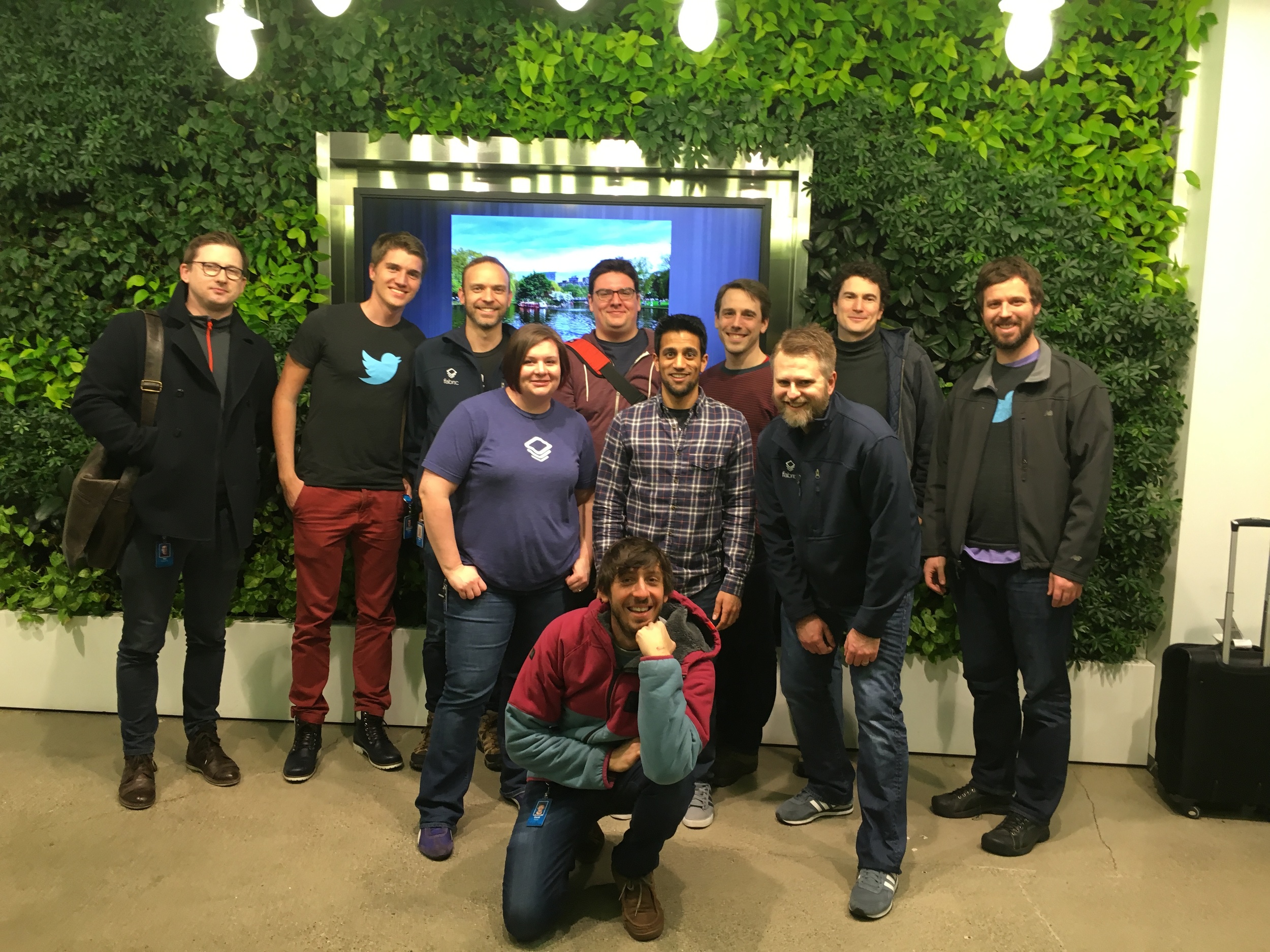 We’re just getting started: being part of Fabric means a passionate dedicated team to offer the best support & future experience for fastlane customers.

With that in mind, we have a lot of inactive issues and pull requests spanning the last year when I was still working on this project in my free-time. Out of the 829 open issues across all repos, 273 issues haven’t had any activity within the last 3 months.

After the migration, we will be constantly looking at all issues to make sure the process is improving. We’ll also be commenting on those inactive issues to see if the problem is still happening for those of you who submitted pull requests. This enables us to be much more responsive to new issues and have a better overview on what to focus our time on. 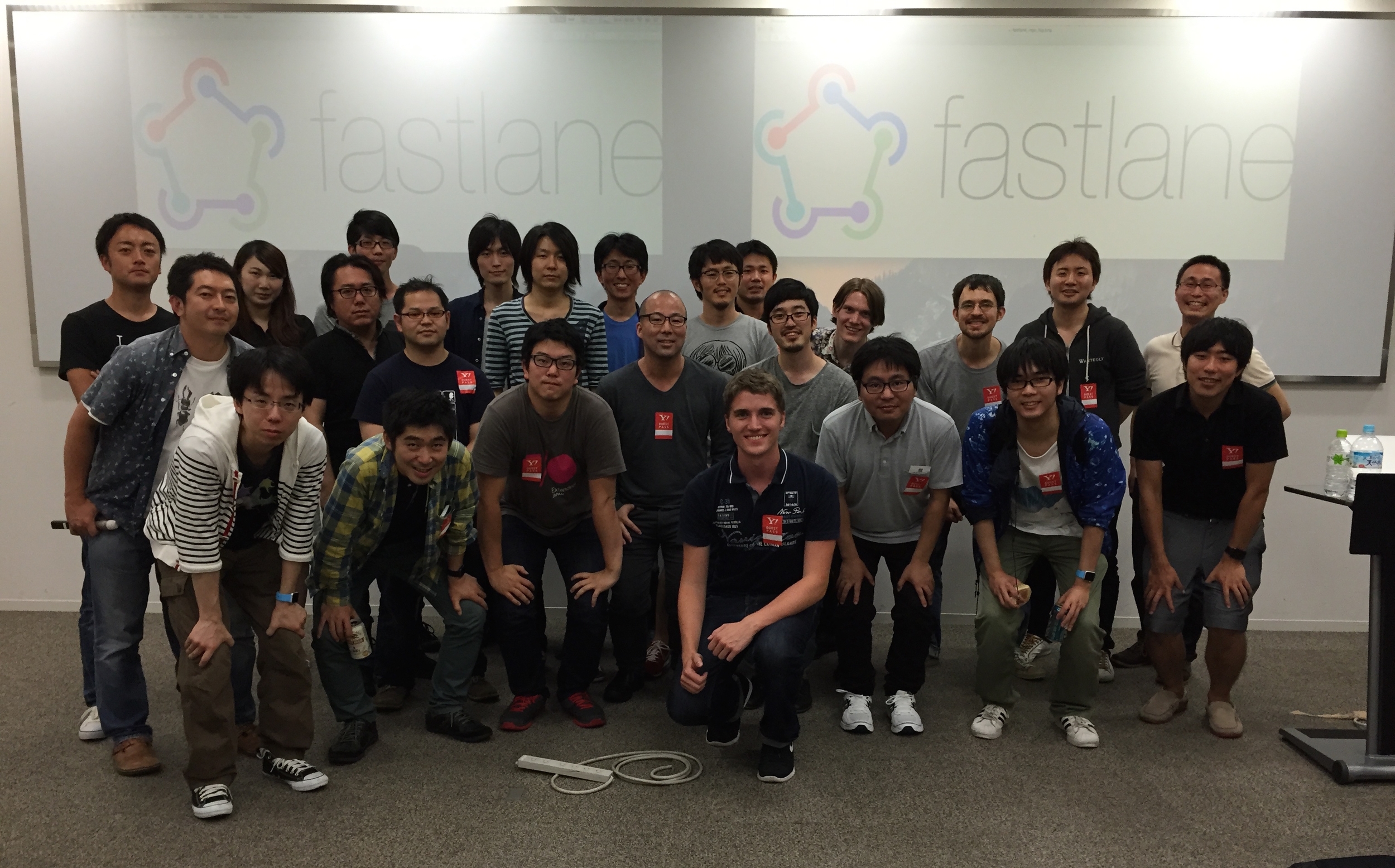 This is one of the most impactful changes to fastlane yet. While there’s a lot of information, it’s very important to the entire team to communicate what we are up to. This migration shows our commitment to innovation and creating the future of fastlane.

I’m confident that this change will make yours and our lives much easier and will save us all a ton of time in the future. We’d love your feedback on this, Tweet at us at any time! :)