Build a system that allows sport clubs to better communicate with their members. In 2013, all communication still happened through physical mail, or Facebook posts. During that time, Facebook already started hiding posts from followers, so there was a need to better reach members. Using a mobile app, the club could send messages directly to their member’s phones. 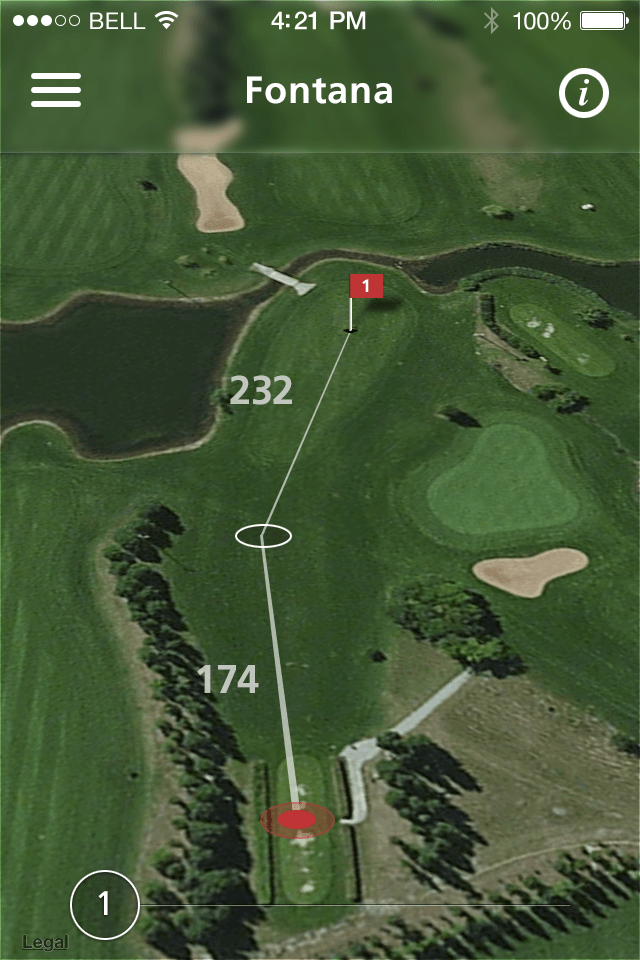 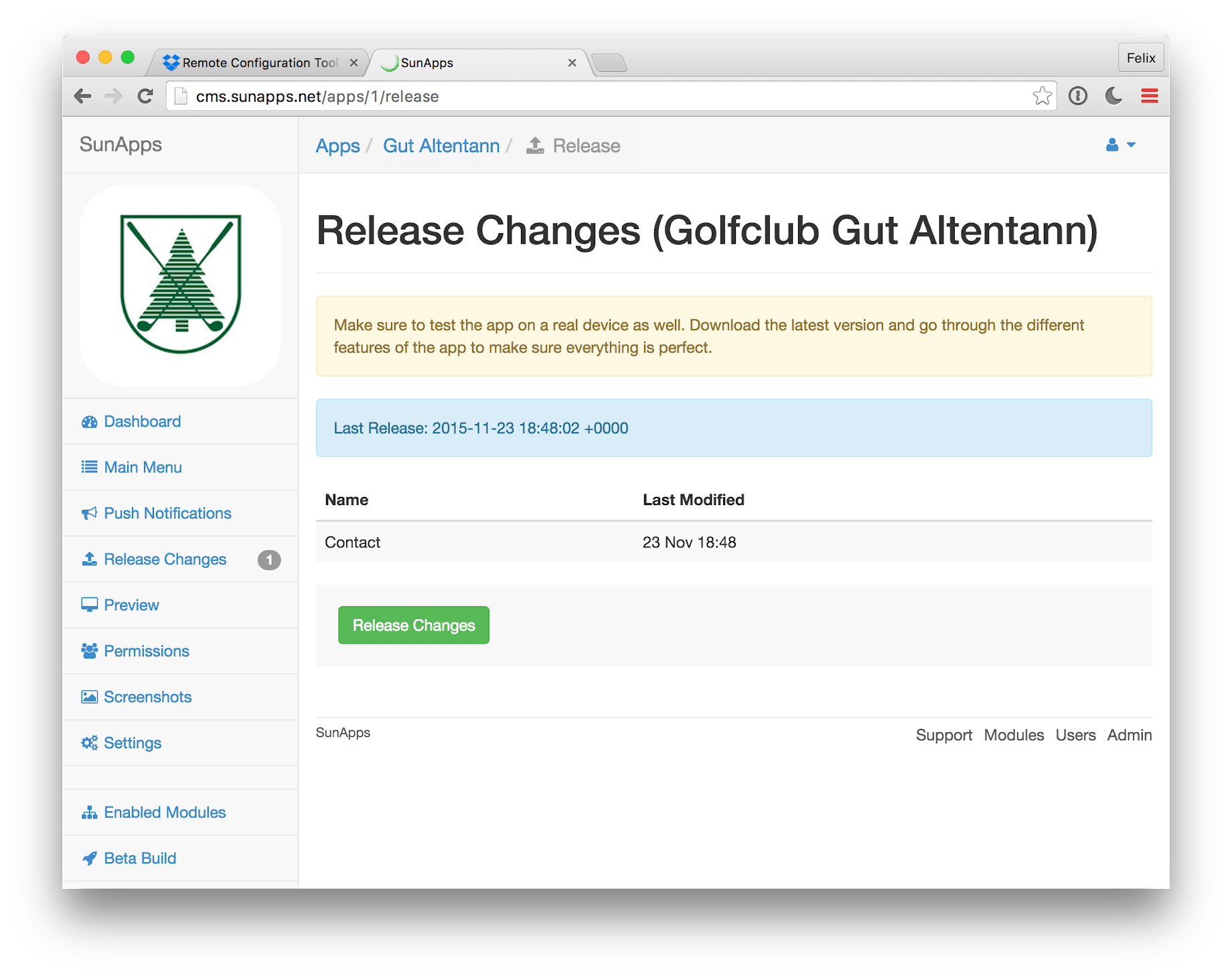 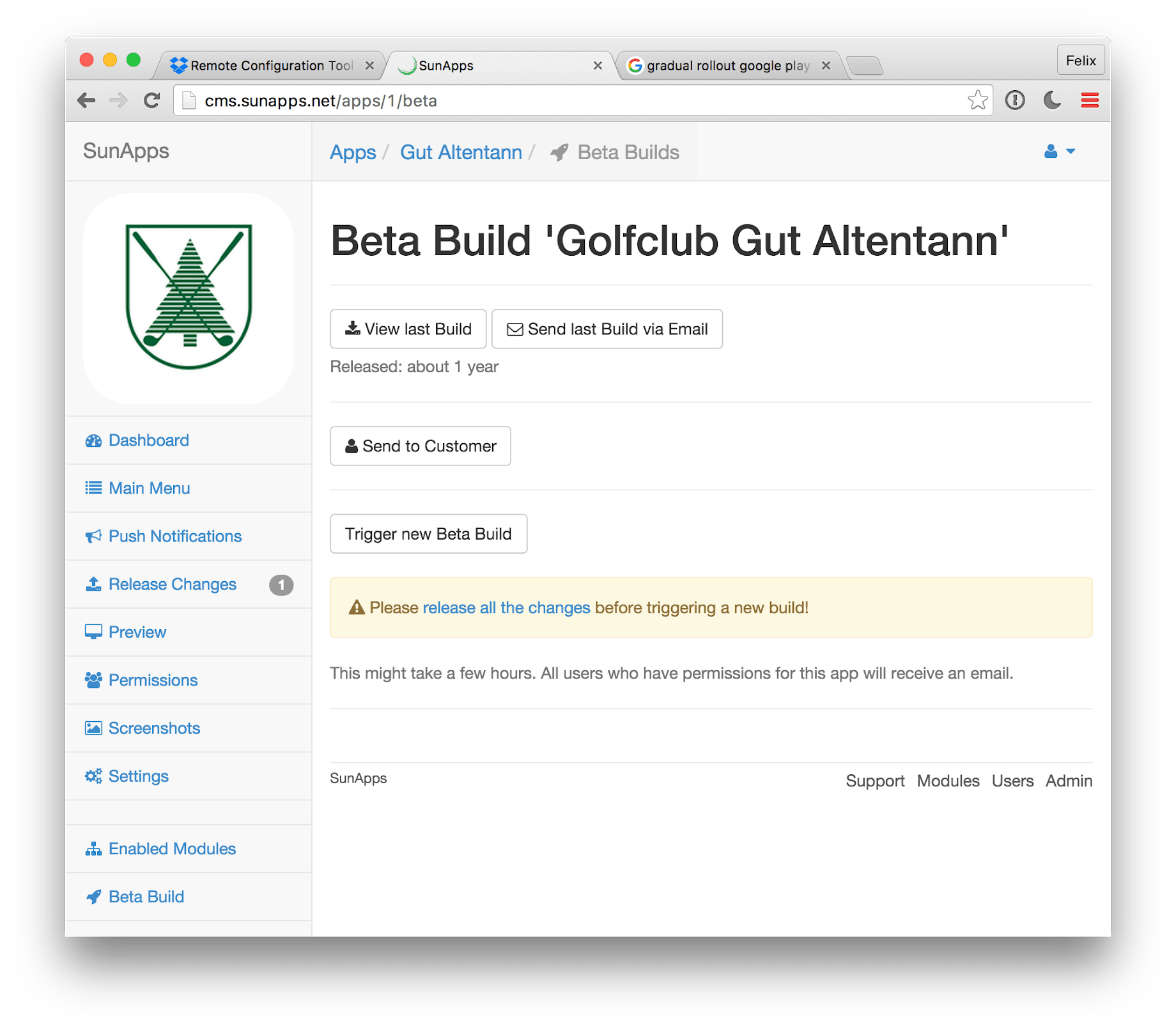 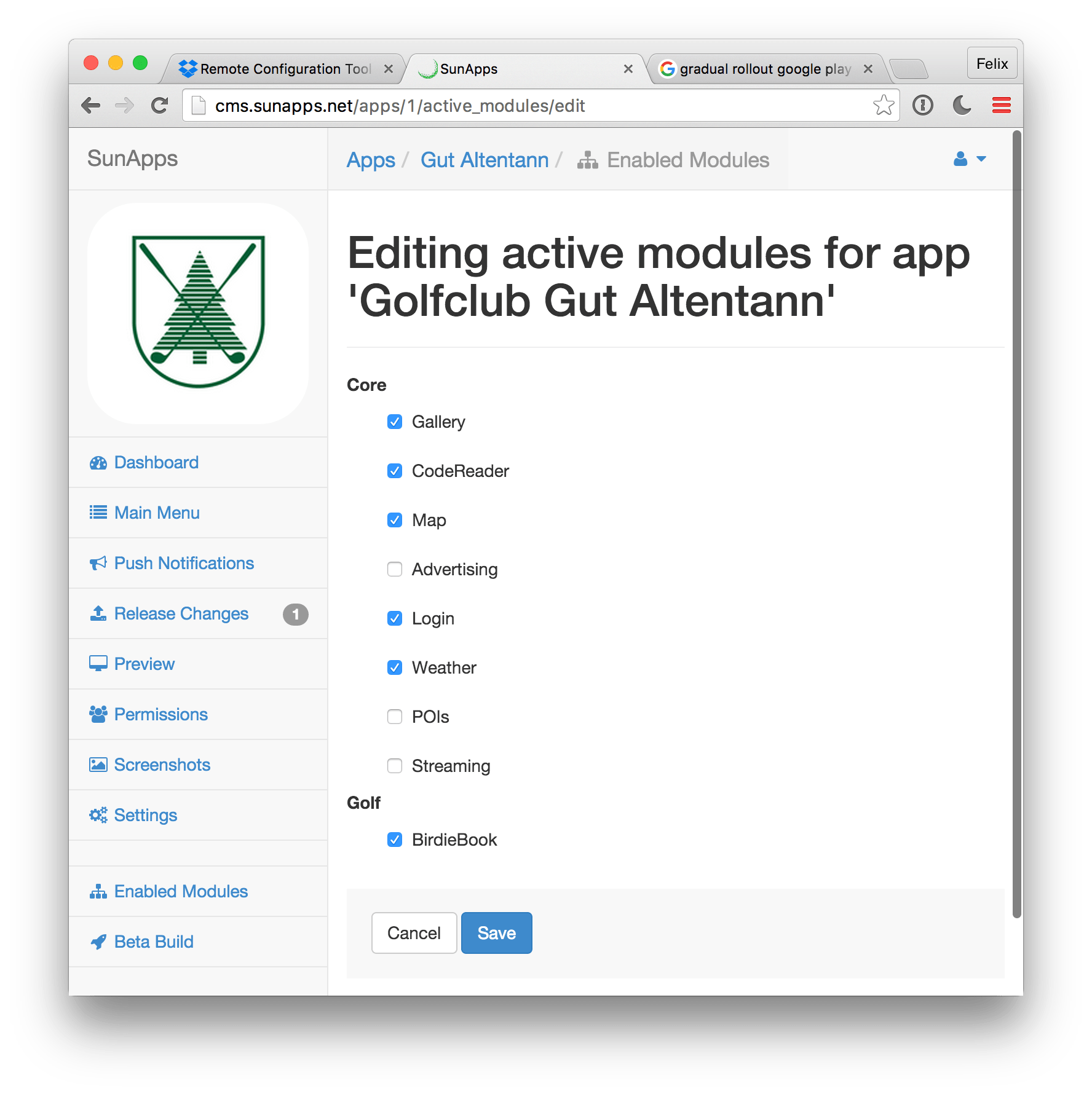 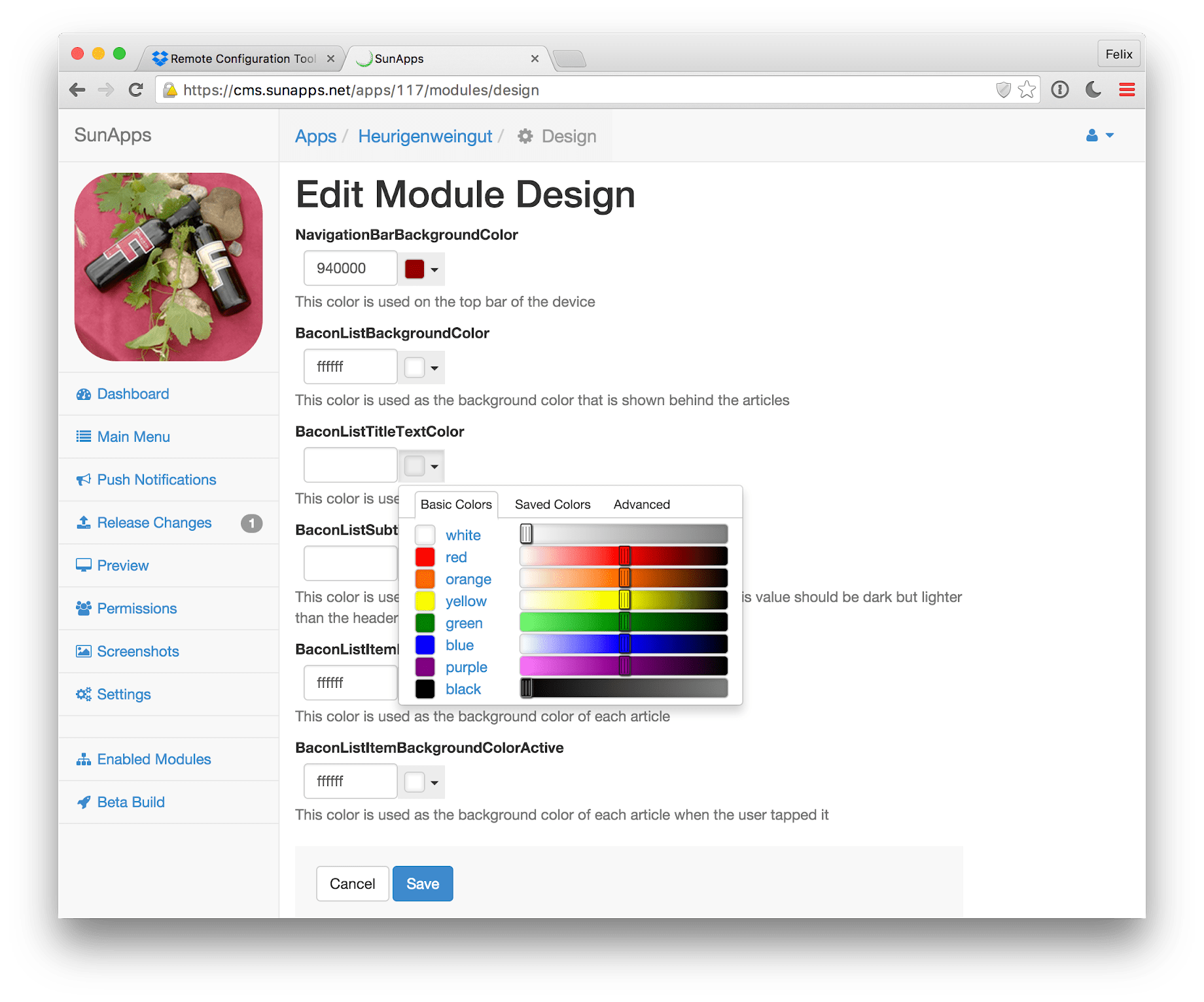 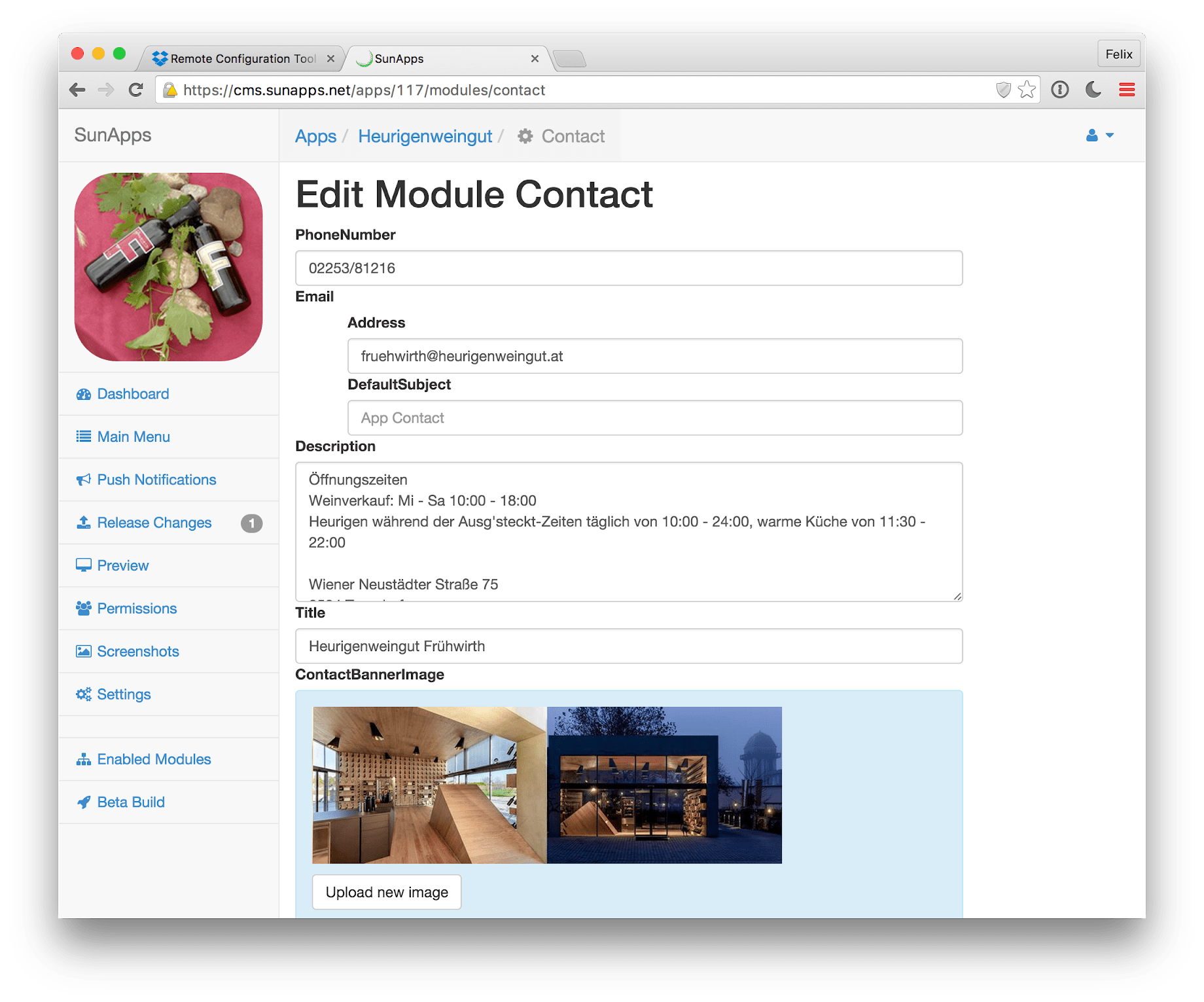 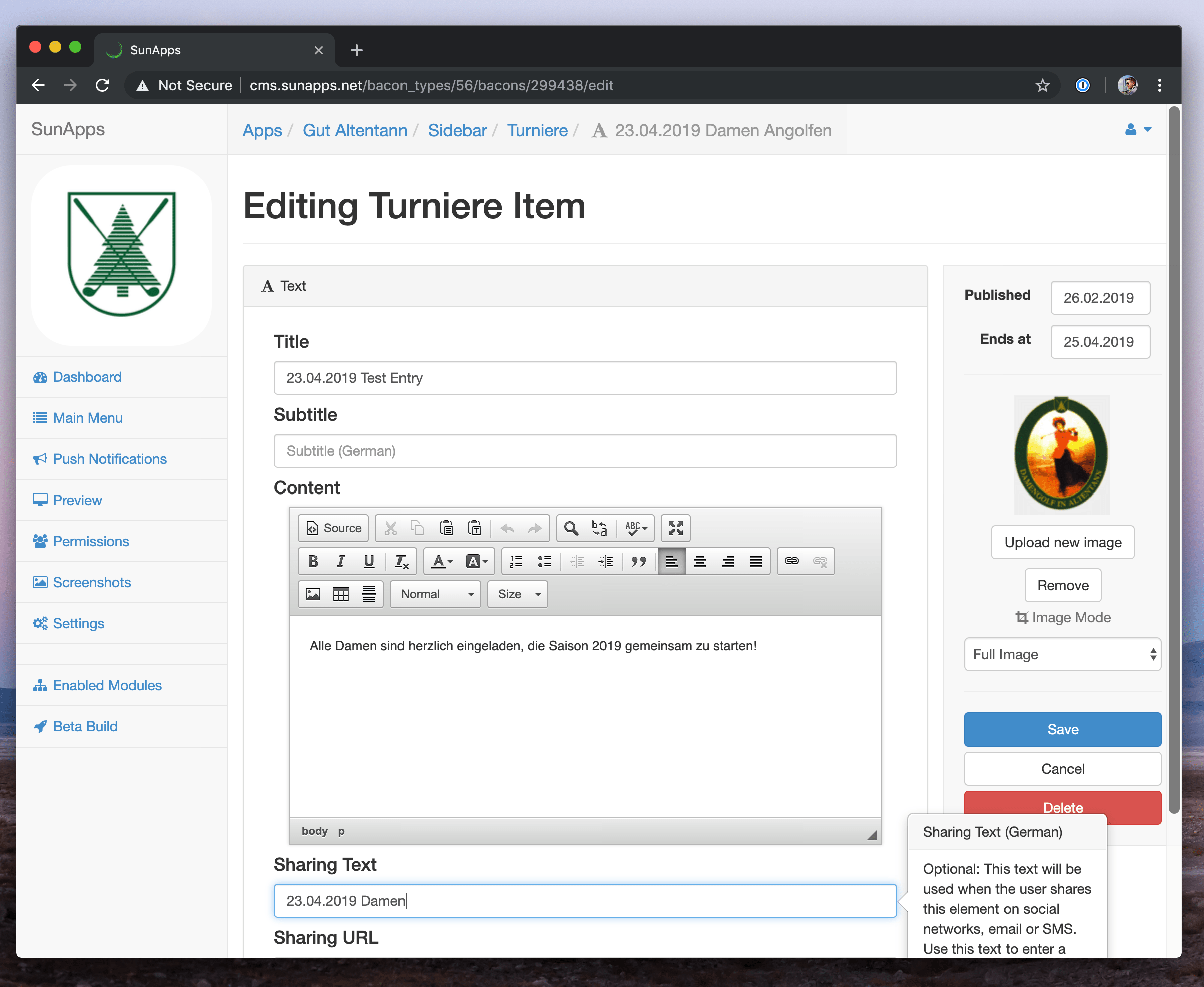 The company was shut down, due to difficulties in Sales. The technical implementation of SunApps was excellent, especially considering this was all built in 2013 it was way ahead of the times. However we had no sales experience, and many sport clubs didn’t understand the need for a mobile app.